Study ,Work & Settle in Canada The world’s second largest country by surface but relatively small in terms of population. 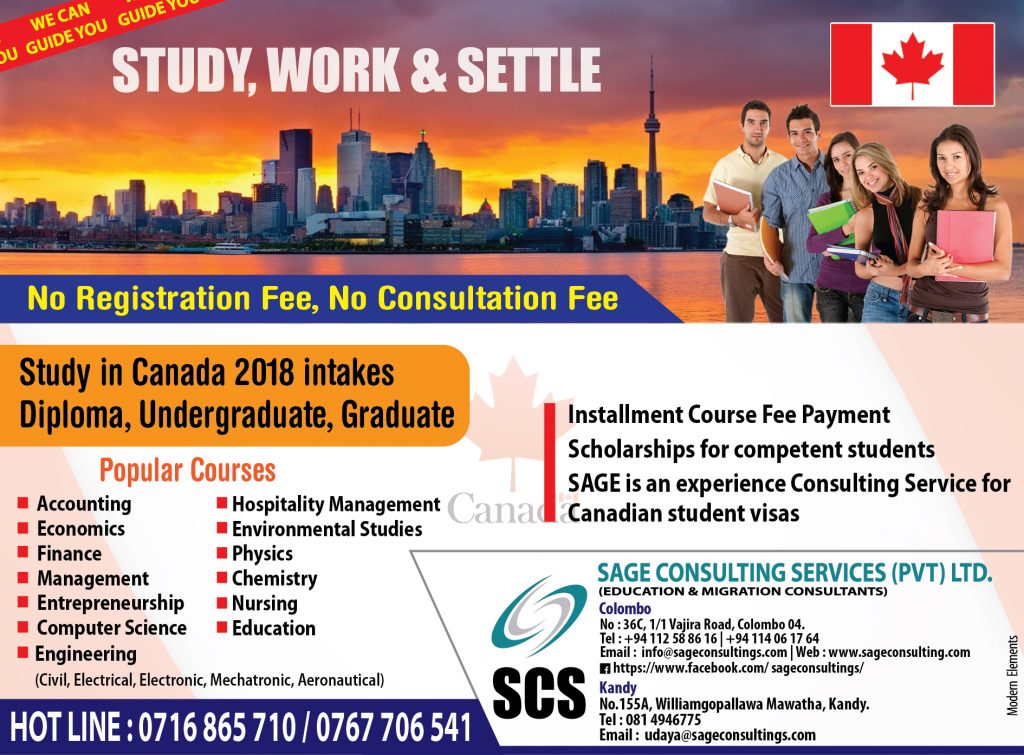 Education is a provincial responsibility under the Canadian constitution, which means there are significant differences between the education systems of the different provinces. However, education is important to Canadians, and standards across the country are uniformly high.